The Internet marketplace has made it more accessible than ever to sell products and services to anyone, anywhere, at any time. A new age of the entrepreneur has grown out of this new global community that understands the Internet now represents the malls and storefronts of decades past. Having a well setup online store is the equivalent to having a well organized and visibly appealing storefront in any mall, except for the key advantage that this mall services four billion potential customers, who make up the online community of 2017. Let’s look at some key points, thoughts inspired by data on Play-N-Pay .
Though the potential for global customers and reach is near unlimited, there are a few things that separate the stores that cut through the relatively over-saturated marketplace, and reach customers by streamlining the sales and marketing process online. Companies and services like Shopify and PayPal have empowered these new e-commerce sites to be able to sell just about any product to just about any person on the planet. These two platforms and services offer business services, to owners of websites, which streamline the sales process and effectively allow easy payment processing helping to create storefronts that convert better than most of their competitors. Furthermore, these platforms may be exactly what you need to supercharge your sales and distribution channels.

Started in 2004, this Canadian-based company reportedly empowers over half a million merchants online and has a gross merchandise volume of over 40 billion dollars per year. The company has annual revenue of over 150 million dollars and is widely considered the best platform for online retail point-of-sale websites and merchants, especially those starting out.
As the Shopify-powered storefronts allow for wide customization, simple to use interfaces, built-in payment and shipping calculators, Shopify is the primary choice for setting up your e-commerce business.

In the ten years since it was founded, Shopify has taken the online retail market by storm. It works across multiple sales channels, and between 2011 and 2012, expanded from 18,000 to 41,000 active stores. By 2013, it had over 80,000 stores and 2015 saw Shopify pass the 200,000-store user milestone. The company has steadily surpassed targets and today empowers over half a million merchants and stores worldwide.

Shopify has a long-standing tradition of listening to their customers. During the companies v2.0 update, Shopify based its new design on direct feedback from 50,000 of its merchants. The feat was not small and included the implementation of over 60 new features and a complete platform overhaul. Shopify spent millions in its design and implementation and truly proved it valued the needs of its customers and their feedback.

The Shopify interface is one of the most comprehensive retail and store builders available. The tools available to its merchants include a site builder, easy to use software and a plethora of marketing tools. In terms of features the platform is literally a one-stop shop for anyone looking to set up an online storefront. Some of the top rated features Shopify empowers their customers with are: unlimited products and bandwidth for their store, Shopify POS, online sales channels, manual order creation, discount codes, finance and fraud analysis reports and built in customer service. These features are available in 3 separate packages, starting at a free-to-use plan and they meet the needs and budgets of any business, big or small.

PayPal is the market leader in online payment processing. In fact, with over 83% of the global payment processing market share, PayPal is almost a monopoly in its sector. For those entrepreneurs looking to develop their e-commerce sites, PayPal offers multiple benefits.

First, PayPal has, by far, the most active users online of all web-based payment processors and e-wallets. An estimated 203 million active users have PayPal accounts that they use to make purchases, send and receive money and transfer funds.
Also, as PayPal is used by over 16 million merchants worldwide, it is fair to say it has become the industry standard when it comes to e-commerce platforms, It is estimated that over 1.7 billion transactions are processed through the service.

Another important factor is the global adoption of PayPal. Available in 202 countries around the world, PayPal enables users to hold balances in 25 currencies at the same time. Furthermore, by using PayPal, you will be able to receive payments in 100 currencies and can withdraw funds to over 56 currencies. This represents a huge, simplified global financial instrument. As PayPal does all the converting and calculating for you, it simplifies accounting by 10-fold.

When it comes to boosting your sales volume, conversion and order value, one of the most beneficial tools that exist is video marketing. One third of retailers increased their conversions by 91% with videos. As for e-commerce stores that used video on their pages, an increase of 80% in conversion was observed. The use of video in e-commerce sites has a direct effect on order size, as the average order increased by 68% with video use.

Currently, 14% of online retail sales are influenced by videos and 73% of customers are more likely to buy after watching a product video included in a description. On average, it is estimated that a video viewer on an ecommerce site is 1.6 times more likely to buy.

With the global marketplace becoming more and more crowded, it’s important to use the very best tools available when building your e-commerce site. Shopify is a great platform for setting up your storefront and is the tried and tested industry leader. It simplifies the sales and shipping, while PayPal as a payment processor gives you the ability to sell to just about anyone on earth and collect payments in all major currencies. Add video marketing to increase conversions and drive sales, and your website will be well on its way to profitability and success.

Talk to Your Developer

If you’re looking to start or upgrade your ecommerce business talk to your developer about Shopify, PayPal and video marketing, as these may be the key ingredients your developer can use to ensure you get a successful website that meets your needs. For those actively looking for a Shopify developer “Tripster Developers” are a great option that have a proven track record and have set up countless stores using the above mentioned platforms and sales channels. Regardless these three ingredients Shopify, PayPal and video marketing will definitely supercharge your website and e-commerce efforts.

Previous post How to grow your online search rankings and sell more online?
Next post The Ultimate Guide to Shipping for Black Friday & Cyber Monday Sales

How to sell on AMAZON 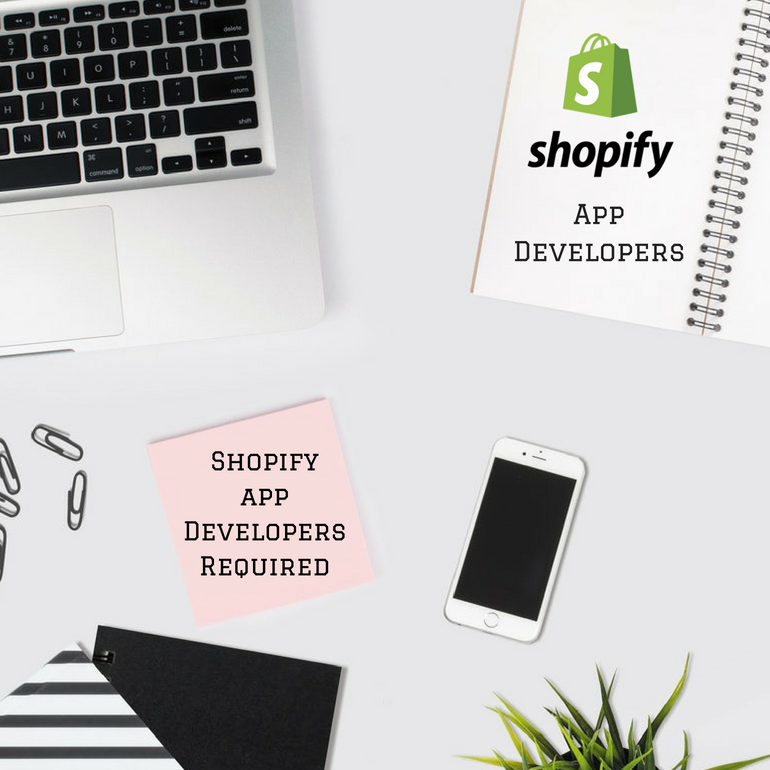